“Whoso causeth the righteous to go astray in an evil way, he shall fall himself into his own pit: but the upright shall have good things in possession.” — Proverbs 28:10

I have been concerned for some time by the deepening division and the lack of civility in our country’s public discourse. The heightened sense disenfranchisement and the inability to come together and find common ground has troubled me. I have feared for the lives of our President and his family and I have prayed for the safety of elected officials across the country. Sadly, I was not surprised by the shootings in Tucson yesterday.

I say this with conviction: Words. Have. Power. Words can inspire hope, break hearts, move nations. Anyone who has been placed in a position that grants them a large audience whose actions they can influence through their words has a responsibility to weigh them carefully and consider their consequences before speaking.

Whoso causeth the righteous to go astray in an evil way, he shall fall himself into his own pit.

We cannot expect that the words we speak do not galvanize people to take action and we cannot absolve ourselves of any accountability simply because the action taken was not performed with our own hand. If a commander in chief sends his troops to war, is he not responsible for the blood shed as a result of his directive?

“An angry man stirreth up strife, and a furious man aboundeth in transgression.” — Proverbs 29:22

If we know that encouraging anger devolves people to their baser instincts, why feed that emotion? Our energy would be better served finding a positive outlet to express our frustrations instead of yelling and screaming about what isn’t being done.

“The discretion of a man deferreth his anger; and it is his glory to pass over a transgression” — Proverbs 19:11

I would strongly admonish those in positions of power at this time, not to avoid having a critical discussion on the tone of messaging in all arenas of public discourse. The people are watching and will take note of what decisions are made at this juncture. I only hope that this tragedy can be the catalyst for a change in the way we treat those who do not agree with our points of view. 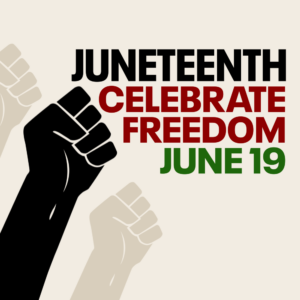 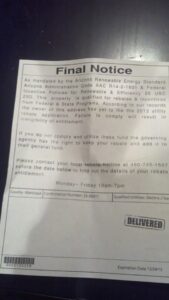